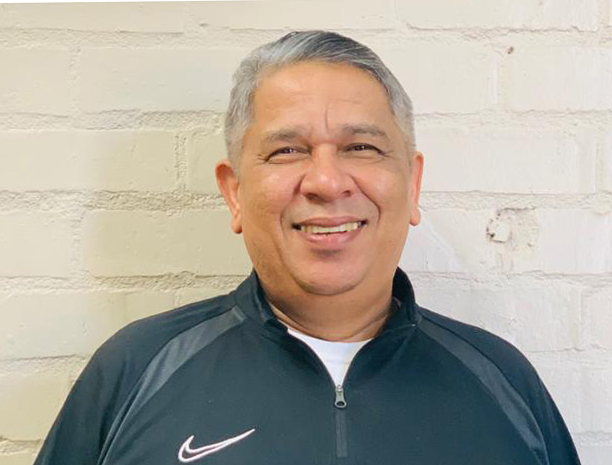 Shafiek Rajap has served on the seat of directorship at the Eoan Group since 2002 and under his leadership, his corporate financial management expertise and the appreciation for the performing arts, has catapulted the non-profit organisation to the forefront of community arts on the Cape Flats at the highest level. The growth of Eoan’s community engagement and participation has been the foundation for the tumultuous increase of student membership and theatre hire with the strategic vision to develop and sustain strong communities’ ties. Shafiek’s endeavors have led to his involvement with several community groups, organisations and programs and has served on several non-profit community and Sports Boards.

The Eoan Group Theatre Company (est.2011), the Trainee Program (est. 2011) Eoan Group Teen Idol competition (2006) and the Eoan Group Academic Centre (est. 2020) have since been established and this stewardship has continued to build a strong culture of exceptional performance, achievement and pioneer ship at the Eoan Group in the 21st century.