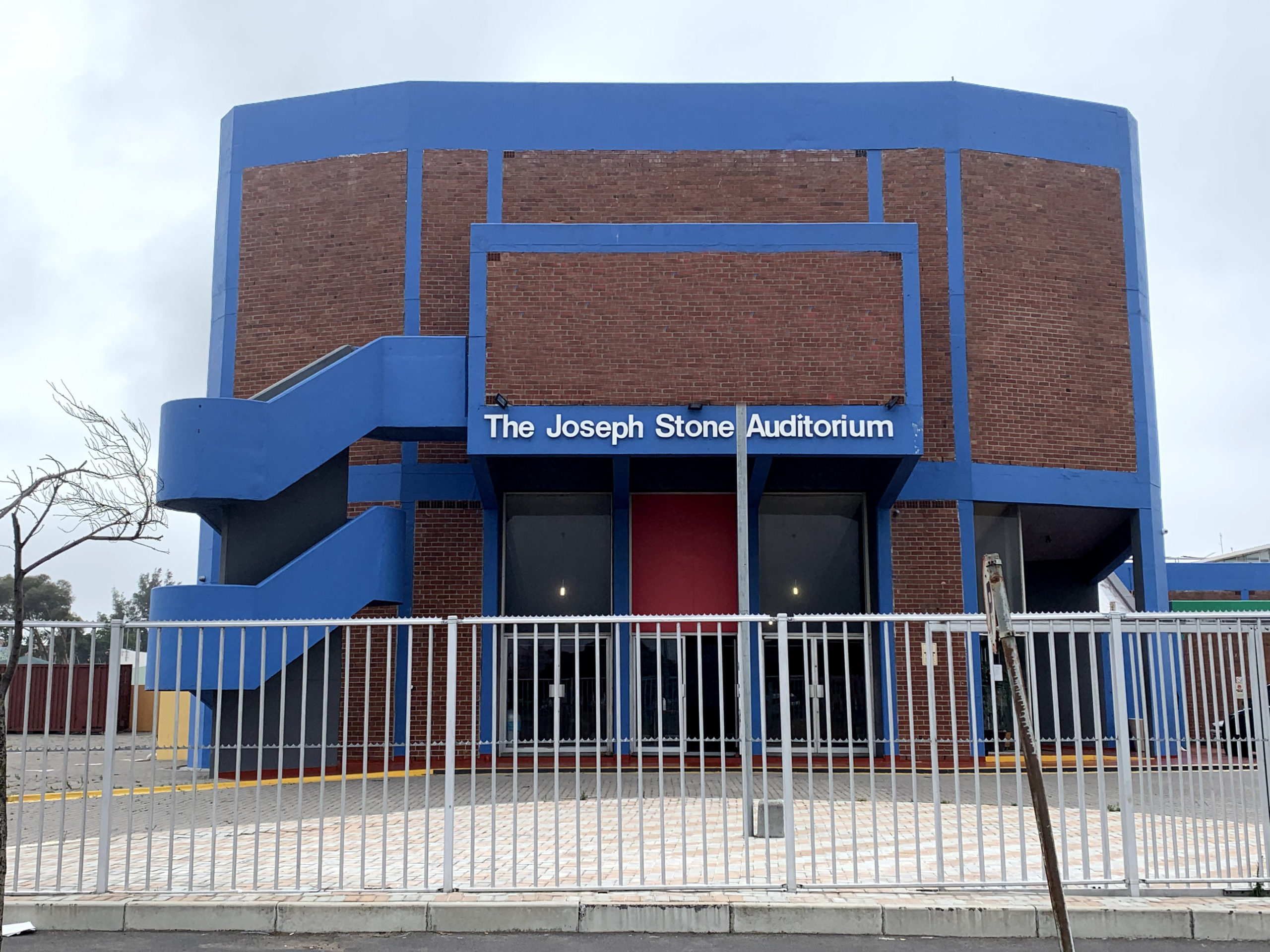 After the forced removal of the District Six community due to the Group Areas Act, the Eoan Group then relocated to the Joseph Stone Auditorium in Athlone. The theatre was named after one of its benefactors, Joseph Stone, who donated R 100,000.00 towards the construction of this new building which was designed by the acclaimed South African architect, Revel Fox.

The Joseph Stone Auditorium officially opened its doors on 21 November 1969 and has since then, been the home of the Eoan Group School of Performing Arts.